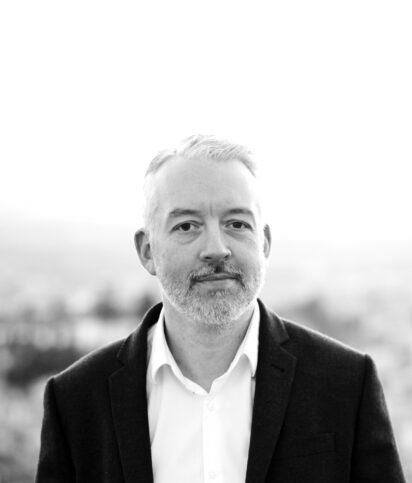 Matthew Williams is Professor of Criminology at Cardiff University, and is widely regarded as one of the world’s foremost experts in hate crime. He advises and has conducted research for the UK Home Office, Ministry of Justice, Foreign, Commonwealth & Development Office, the US Department of Justice and Google, among others. Williams also directs the ‘HateLab’, a multimillion-pound global hub for data and insight to monitor and counter online hate speech and crime, and has conducted the largest dedicated study of hate victimisation in the UK. His research has appeared in documentaries for both Panorama (BBC) and Exposure (ITV), and in major publications including The Guardian, The Times, Los Angeles Times, Scientific American and New Scientist. @MattLWilliams 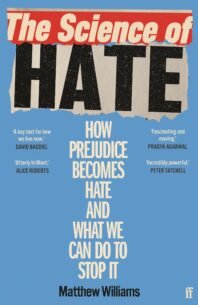 The Science of Hate
Matthew Williams
£9.99