Matthew Francis is the author of four Faber collections, most recently Muscovy (2013). He has twice been shortlisted for the Forward Prize, and in 2004 was chosen as one of the Next Generation poets. He has also edited W. S. Graham’s New Collected Poems, and published a collection of short stories and two novels, the second of which, The Book of the Needle (Cinnamon Press), came out in 2014. He lives in West Wales and is Professor in Creative Writing at Aberystwyth University. 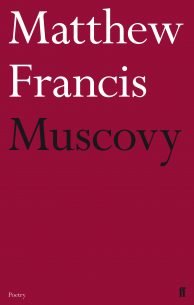 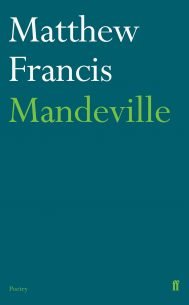