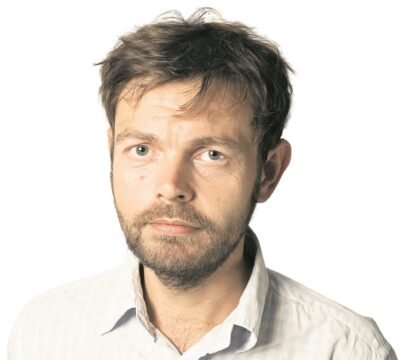 Mark Townsend is Home Affairs Editor of the Observer. He has won numerous awards including Press Gazette Specialist Reporter of the Year and British Environmental Journalist of the Year. His reports from Afghanistan, which Point Man is based on, were judged runner-up in the features category of the 2007 Foreign Press Association (FPA) awards. The following year he was part of the Observer team that won an FPA award for their investigation into Iraqi honour-killings. He lives in London. 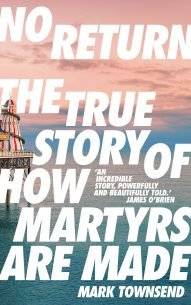 A gripping true crime account of radicalisation in Britain – and how it can be prevented. 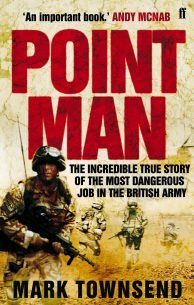 Point Man, by Mark Townsend, is the incredible true story of the most dangerous job in the British army and the…