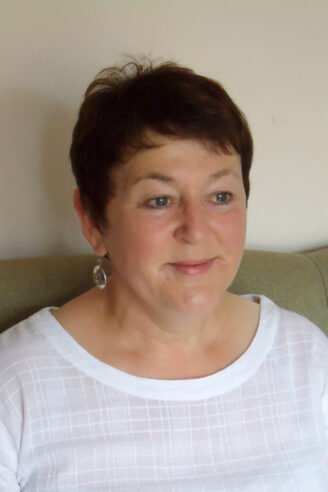 Maria McCann is the author of As Meat Loves Salt (Fourth Estate, 2001) which was an Economist Book of the Year and The Wilding (Faber, 2010) which was longlisted for the Orange Prize and chosen as a Richard and Judy book club choice, and most recently Ace, King, Knave, chosen by Hilary Mantel as one of the best books of the year in the Observer. She has also contributed to various anthologies, most recently to Why Willows Weep and Beacons (edited by Gregory Norminton). 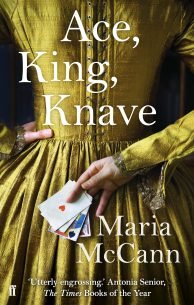 Ace, King, Knave by Maria McCann is a powerful, gripping novel about the dark underside of eighteenth-century England, from the bestselling… The Wilding by Maria McCann is the passionate, thrilling and hugely satisfying quest for the dark truth at the heart of…