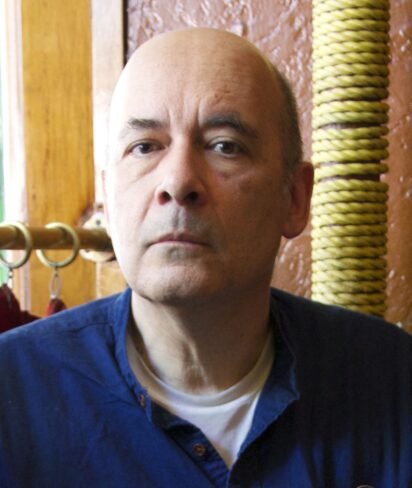 Luc Sante was born in Verviers, Belgium. His other books include Low Life: Lures and Snares in Old New York, Evidence, The Factory of Facts, and Kill All Your Darlings. He is the recipient of a Whiting Writers Award, an Award in Literature from the American Academy of Arts and Letters, a Grammy (for album notes), an Infinity Award for Writing from the International Center of Photography, and Guggenheim and Cullman fellowships. He has contributed to the New York Review of Books since 1981, and has written for many other magazines. He is Visiting Professor of Writing and the History of Photography at Bard College and lives in Ulster County, New York.