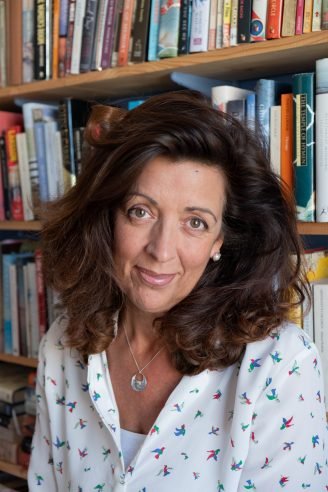 Louise Doughty is the author of nine novels, including Platform Seven, Black Water, Apple Tree Yard, which was a top 10 bestseller in UK and Ireland and shortlisted for the CWA Steel Dagger Award and the National Book Awards Thriller of the Year, and Whatever You Love, which was shortlisted for the Costa Novel Award and longlisted for the Orange Prize for Fiction. She has also won awards for radio drama and short stories, along with publishing one work of non-fiction, A Novel in a Year, based on her hugely popular newspaper column. She is a critic and cultural commentator for UK and international newspapers and broadcasts regularly for the BBC. She is a former judge of the Man Booker Prize and the Costa Novel Prize and was Chair of Judges for the Desmond Elliot Award. 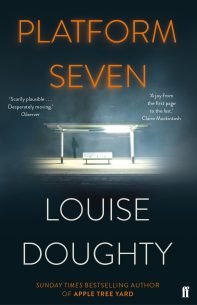 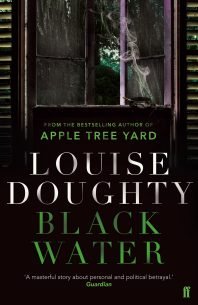 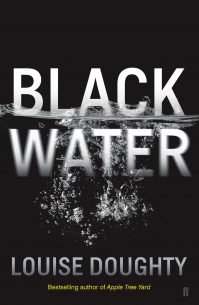 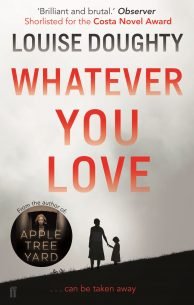 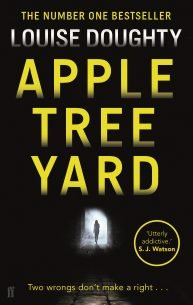