Lionel Davidson was born in 1922 in Hull, Yorkshire. He left school early and worked as a reporter before serving in the Royal Navy during the Second World War. His first novel, The Night of Wenceslas, was published in 1960 to great critical acclaim and drew comparisons to Graham Greene and John le Carré. It was followed by The Rose of Tibet (1962), A Long Way to Shiloh (1966), The Chelsea Murders (1978) and Kolymsky Heights (1994). He was thrice the recipient of the Crime Writers’ Association Gold Dagger Award and, in 2001, was awarded the CWA’s Cartier Diamond Dagger lifetime achievement award. He died in 2009. A fiery young professor goes on the hunt for a priceless artefact in this no. 1 bestselling thriller. 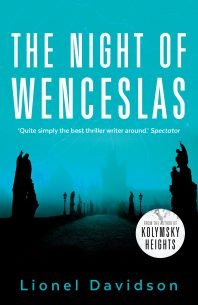 A nailbiting Cold War thriller from the author of the bestselling Kolymsky Heights.

The Night of Wenceslas
Lionel Davidson
£8.99 From the bestselling author of Kolymsky Heights.

The Rose of Tibet
Lionel Davidson
£8.99 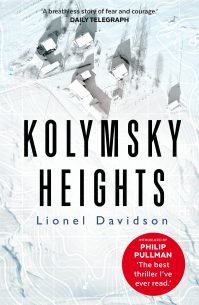 A sensational classic: this chilling tale of Siberian espionage is ‘the best thriller I’ve ever read’ (Philip Pullman) ranking with ‘The… 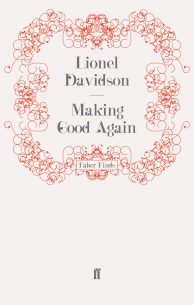 Making Good Again, first published in 1968, was Lionel Davidson’s fourth novel. The principal character, James Raison, is a lawyer. In… 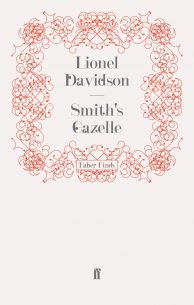 The Chelsea Murders (1978) was Lionel Davidson’s seventh novel, earning him the Crime Writer’s Association Gold Dagger Award and prompting the…