Keith Douglas was born in 1920. At school and at Oxford he was both a prolific poet and a committed member of the Officers Training Corps. When the Second World War broke out, he enlisted immediately, and was posted to Palestine in 1941. When his tank regiment began fighting in El Alamein in 1942, Douglas was instructed to stay behind as a staff officer. But he made his own way to the battlefield, an experience which he recounted in his prose memoir Alamein to Zem Zem (first published in 1946). He later took part in the Normandy invasion on 6 June 1944, and was killed three days later. His Collected Poems came out in 1951. 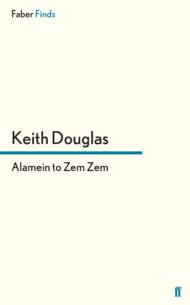 Alamein to Zem Zem by Keith Douglas is a remarkable, first-hand account of the Second World War in North Africa: ‘Everything,… 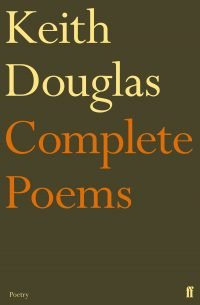 By the time he was killed in Normandy, aged only twenty-four, in June 1944, Keith Douglas had achieved a body of… 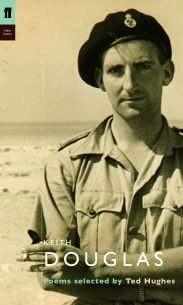