Kay Dick was a novelist, writer and editor. Born in London in 1915, she worked at Foyles bookshop before becoming the first female director of an English publishing house aged 26, editing authors such as George Orwell. She later reviewed for the New Statesman, Times, Spectator and Punch, as well as editing The Windmill under a pseudonym. Dick wrote five novels including They (1977), which won the South-East Arts Literature Prize but swiftly went out of print until it was recently rediscovered. She also wrote three biographies, edited anthologies and campaigned for Public Lending Right. For twenty-two years Dick lived with her long-term partner, the novelist Kathleen Farrell, in Hampstead. She later moved to Brighton, where she continued to champion fellow writers until her death in 2001.

They (Faber Editions)
Kay Dick
£8.99
From the Journal 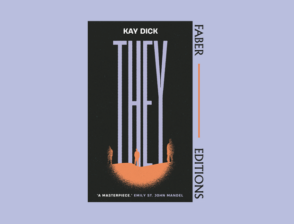 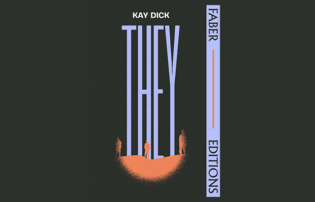