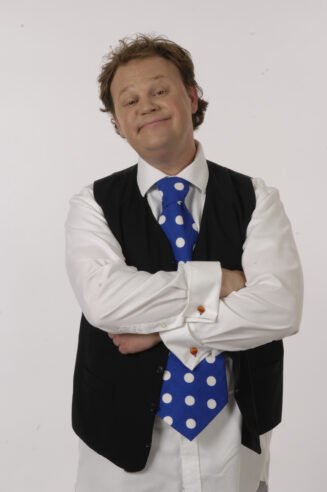 Since graduating from the Guildford School of Acting Justin has been working as an actor, children’s television presenter and voice over artist for the last fifteen years.

In 2008 Justin won a BAFTA for best Children’s Television Presenter and was awarded an MBE for his services to Children’s television and the charity sector. In November 2010 Something Special won the Bafta for best pre school programme and Justin won his second Bafta for best Children’s Television Presenter. In February 2011 Something Special won Best Pre School programme at the Broadcast awards.

Justin is a prolific performer. He has appeared on stage in many Panto’s including Buttons in Cinderella, alongside David Suchet in What a Performance and with Joanna Lumley in Class Act. Justin’s voice work includes the Bafta award winning programme The Tweenies. He is also the voice of Shaun in the hugely popular Shaun the Sheep for CBBC (winner of the Grand Prix best animated production award).

Justin’s Jokes is his first book. 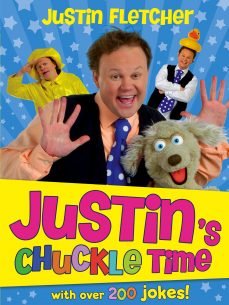 An all-new collection of jokes from the superstar of pre-school television, Justin Flectcher. 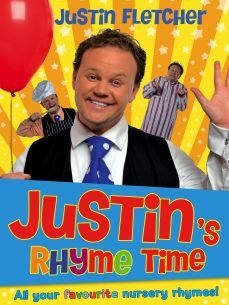 The definitive nursery rhyme collection from the hero of pre-school television audiences. 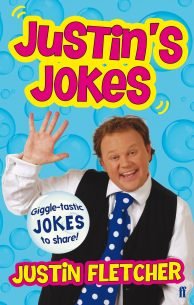 With Justin’s Jokes, Justin Fletcher – the biggest star of CBeebies – brings out his first book of jokes.