Julia Leigh’s debut novel, The Hunter, was published around the world and won numerous awards, including a Betty Trask Award and the 2001 Prix de l’Astrolabe. It was also selected as a New York Times Notable Book of the Year. Her second novel, Disquiet, won the Encore Award. Her film Sleeping Beauty was officially selected for the Festival de Cannes in 2011. 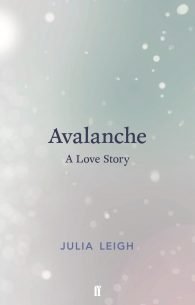 An intensely personal narrative of loss, hope, and longing for a child. 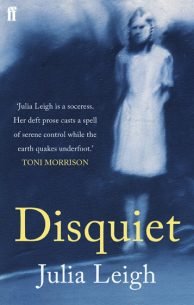 Disquiet, by Julia Leigh, winner of the Encore Prize 2009. Julia Leigh’s Disquiet is a shocking tale of the unexpected from a hugely acclaimed literary author. The Hunter by Julia Leigh is the work of a compelling storyteller and a truly remarkable literary stylist.