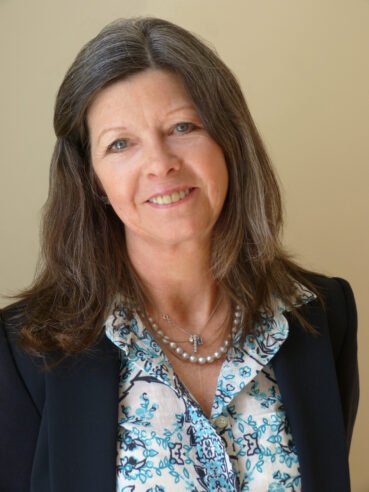 Judith Tebbutt was born in 1954 in Ulverston, Cumbria. She has four brothers and a sister, and her mother and siblings still live in Ulverston. Judith met her husband David in 1979 while they were both living in Zambia. They married in 1985 and had their son Ollie in 1986. Judith trained as a mental health social worker, qualifying in 1999, and worked in a community drug and alcohol team before being employed in a medium-secure psychiatric hospital, where she was the senior social worker in the women’s service. Judith continues to live in the same house that she shared with David for twenty years. 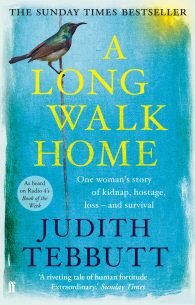 A Long Walk Home: One Woman’s Story of Kidnap, Hostage, Loss – and Survival is Judith Tebbutt’s extraordinary memoir of her…