Joseph McBride is a film historian and associate professor in the Cinema department at San Francisco State University.

His many books include Searching for John Ford, Frank Capra: The Catastrophe of Success, Steven Spielberg: A Biography, Hawks on Hawks, Whatever Happened to Orson Welles?: A Portrait of an Independent Career, as well as the critical studies John Ford (1974, with Michael Wilmington) and Orson Welles. 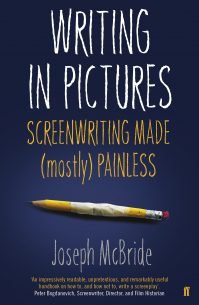 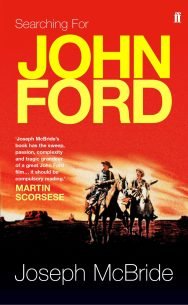