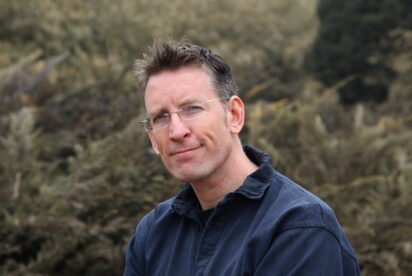 Jonathan Watts is the Guardian‘s Asia environment correspondent and recently covered the Copenhagen Climate Conference. He was short-listed for Foreign Correspondent of the Year at the 2006 British Press Awards, and he and his research assistant were awarded the One World Media Award for best press story in 2007. In 2009, he was a co-winner of the environment prize at the One World Media Awards for a series on the global food crisis. 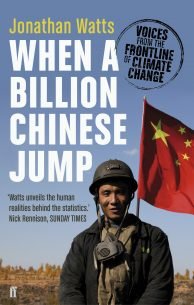 Full of astonishing personal stories, When a Billion Chinese Jump: Voices from the Frontline of Climate Change by Jonathan Watts is…