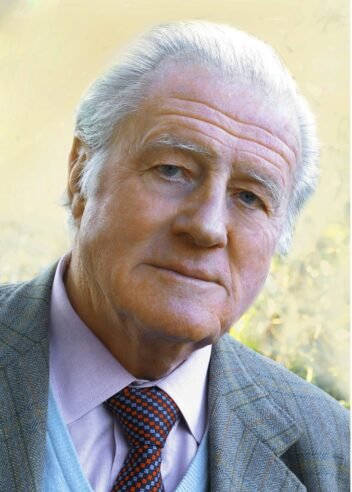 John Julius Norwich was born in 1929. He joined the British Foreign Service after studying French and Russian at Oxford, and left the service in 1964 to become a writer. He has also worked extensively in radio and television, hosting the popular BBC radio panel game My Word! for several years, and writing and presenting historical documentaries. His many books include an acclaimed Byzantium trilogy. 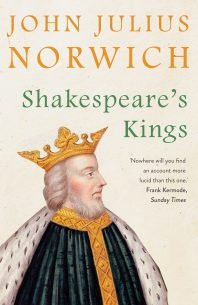 A new edition of the fascinating exploration of the people and events that inspired Shakespeare’s history plays, previously published in Faber… 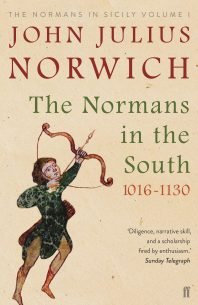 A new paperback edition of the epic story of the Normans in Sicily, volume I — previously published in Faber Finds. 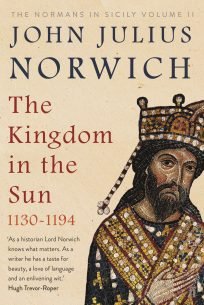 A new paperback edition of the epic story of the Normans in Sicily, volume II — previously published in Faber Finds.