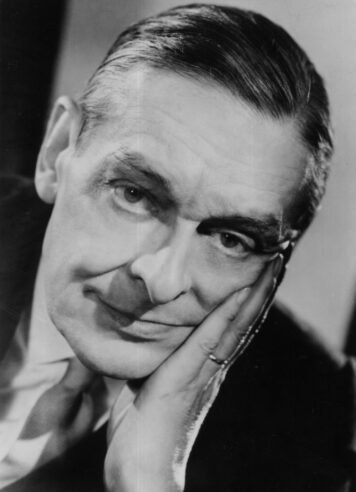 John Haffenden is Emeritus Professor of English Literature at the University of Sheffield, Senior Research Fellow of the Institute of English Studies, University of London, and a Fellow of the British Academy. His publications include a biography of the American poet John Berryman; editions of the works of William Empson including the Complete Poems (2000); and an award-winning two-volume biography of Empson (2005, 2006). He was General Editor of Letters of T. S. Eliot, volumes 1, 2 (2009), 3 (2012) and 4 (2013).