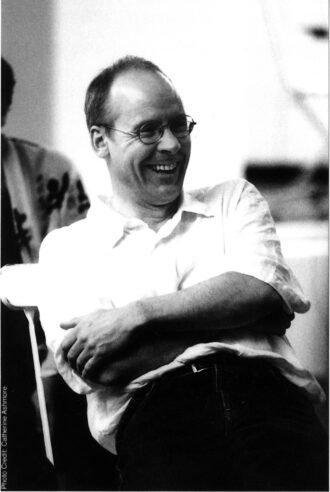 John Caird is an Honorary Associate Director of the Royal Shakespeare Company, Principal Guest Director of the Royal Dramatic Theatre, Stockholm and a freelance theatre, opera and musical theatre director and librettist working regularly at the National Theatre in London, in the West End, on Broadway and all around the world.

As well as directing numerous productions of classic plays from Shakespeare and Jonson to Gorky, Strindberg and Brecht, he has directed the world premieres of many new plays, operas and musicals. He has also directed, co-directed and adapted novels for the theatre and musical theatre, including renowned productions of Les Misérables, Nicholas Nickleby, Candide and Peter Pan. Theatre Craft: A Director’s Practical Companion from A to Z, by John Caird, is a definitive guide to contemporary theatre practice…