John Agard is an award-winning poet, born in British Guiana (now called Guyana) in the Caribbean, in 1949. He moved to the UK in the late 1970s and is well known for powerful and fun performances of his work. His poem Half Caste has been featured in the AQA English GCSE anthology since 2002, and he lives in Lewes with his family. 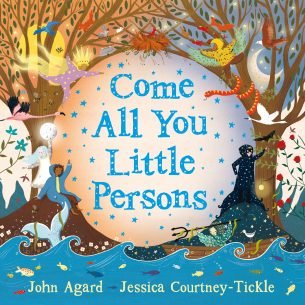 A tender, moving and joyous story from one of our nation’s premier poets, John Agard