Joe Dunthorne’s first novel, Submarine, was translated into sixteen languages and adapted for film by Richard Ayoade. His second, Wild Abandon, won the 2012 Encore Award. His latest is The Adulterants. His short stories and poems have been published in Paris Review, London Review of Books and McSweeney’s. He is a striker for the England Writers’ Football Team. He teaches on the MFA in Prose Fiction at the University of East Anglia. 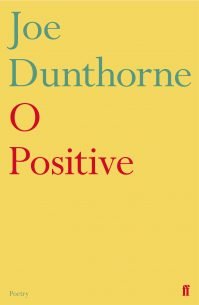 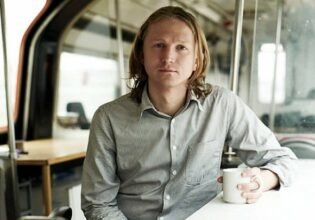