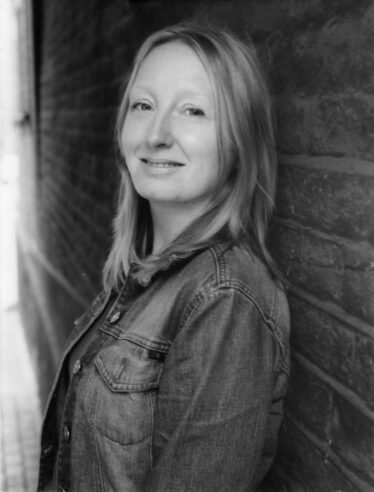 Jane Harris was born in Belfast and brought up in Glasgow. Her debut novel, The Observations, was shortlisted for the 2007 Orange Broadband Prize for Fiction, and she was also shortlisted for the British Book Awards Waterstone’s Newcomer of the Year and the South Bank Show/Times Breakthrough Award. It was followed in 2011 by the highly acclaimed Gillespie & I, and that same year The Observations was chosen by Richard and Judy as one of their 100 Books of the Decade. Based on a remarkable and little-known true story, Jane Harris’s third novel is both a heart-breaking trip into our troubled colonial… 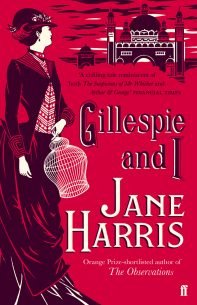 Gillespie and I, now in paperback, is the eagerly awaited follow up to Jane Harris’s hugely acclaimed debut, The Observations. The Observations
Jane Harris
£9.99
From the Journal 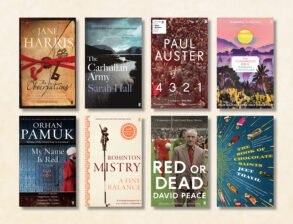