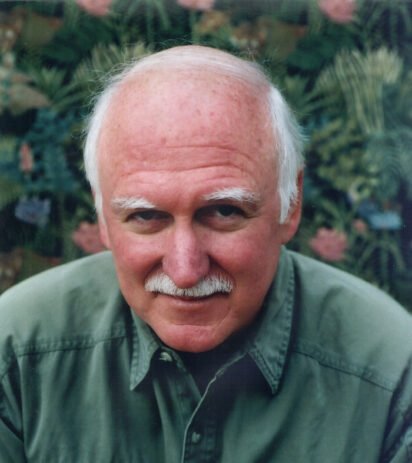 Jan Swafford is an American composer and author. He earned his Bachelor of Arts magna cum laude from Harvard College and his M.M.A. and D.M.A. from the Yale School of Music. His teachers in composition included Jacob Druckman at Yale and Betsy Jolas at Tanglewood. Swafford is the author of biographies of Ives, Brahms, and Beethoven. Among many honors, his essays for Slate won a Deems Taylor award for online writing on music. He is a long-time program writer and preconcert lecturer for the Boston Symphony and has written notes and essays for the orchestras of Cleveland, Chicago, San Francisco, and Toronto. Among his liner notes for recordings are ones for the DGG Beethoven anniversary release of the nine symphonies by the Vienna Philharmonic. 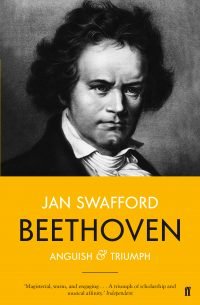