Jamie McKendrick was born in Liverpool in 1955. He is the author of six collections of poetry, including The Marble Fly (1997), winner of the Forward Prize for Best Collection and a Poetry Book Society Choice; Ink Stone (2003), shortlisted for the T. S. Eliot Prize and the Whitbread Poetry Award; and Crocodiles & Obelisks (2007), shortlisted for the Forward Prize. Out There (2012) won the Hawthornden Prize. An earlier selection of his poems was published as Sky Nails (2000), and he is editor of 20th-Century Italian Poems (2004). The Embrace (2009), his translations of Valerio Magrelli’s poetry, won the Oxford-Weidenfeld and the John Florio prizes. 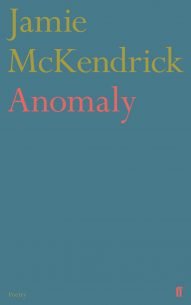 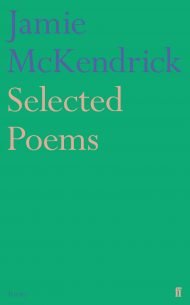 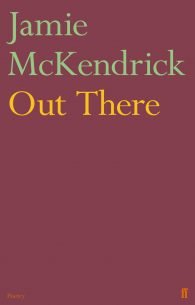 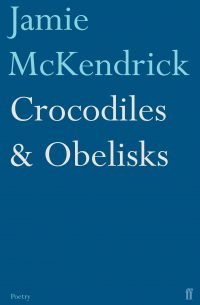 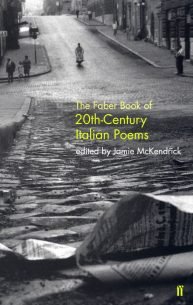 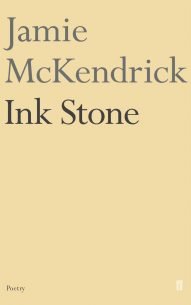