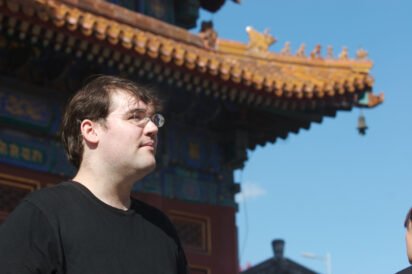 James Palmer lives in Beijing. He has interviewed many survivors of the Tangshan earthquake and of the Communist Party struggles of that crucial year. His books include The Bloody White Baron, which was shortlisted for the John Llewellyn Rhys Prize 2008, and The Death of Mao, which John Simpson called ‘The best account of Mao’s last year that we have.’ James Palmer’s The Death of Mao is a major work of Cold War and Chinese history, capturing the moment when Mao…