Almost all biographies give James Hanley’s dates as 1901 to 1985. The date of his death is not in doubt, but as his son, Liam Hanley, has recently established he was born in 1897, and in Liverpool not Dublin as previously thought.

James Hanley was a novelist and playwright. His output was prodigious: in addition to the five novels in the Furys sequence being reissued by Faber Finds, he wrote about twenty-five novels, sixteen volumes of short stories, six plays and seven books of miscellaneous writings.

His early life was adventurous. He joined the merchant navy when seventeen (his sea-faring days were formative), jumped ship in Canada, joined the Canadian Army, fought in the First World War, and was gassed before returning to Liverpool in 1918.

His novel, Boy, achieved notoriety when it was suppressed for obscenity in the 1930s. The unexpurgated edition is now in print with Oneworld Classics. 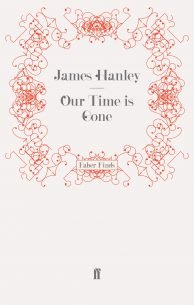 Our Time is Gone is the third book in the five novel Furys sequence. All five novels have been reissued in… Winter Song is the fourth book in the five novel Furys sequence. All five novels have been reissued by Faber Finds.… 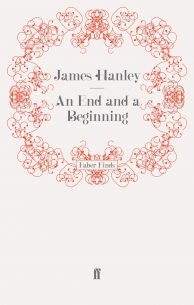 An End and a Beginning is the final book in James Hanley’s five novel sequence, The Furys. All five novels have… 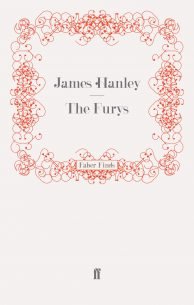 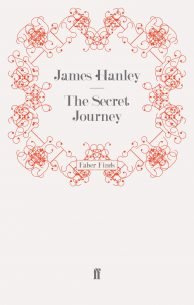