James Fenton was born in Lincoln in 1949 and educated at Magdalen College, Oxford, where he won the Newdigate Prize for poetry. He has worked as political journalist, drama critic, book reviewer, war correspondent, foreign correspondent and columnist. He is a Fellow of the Royal Society of Literature and was Oxford Professor of Poetry for the period 1994-99. His poetry collections include Children in Exile and Out of Danger, for which he was awarded the Whitbread Prize. He wrote libretti for Haroun and the Sea of Stories (New York City Opera) and Tsunami Song Cycle (BBC Symphony Orchestra), and his theatre includes Pictures from an Exhibition (Young Vic), and Tamar’s Revenge and The Orphan of Zhao (both for the Royal Shakespeare Company). In 2007 James Fenton was awarded the Queen’s Gold Medal for Poetry. He is editor of The New Faber Book of Love Poems. Yellow Tulips: Poems 1968-2011 was published by Faber & Faber in 2012. 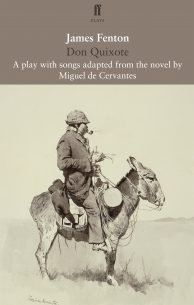 Cervantes’ comic novel is widely regarded as one of the foundation stones of modern fiction. It is newly adapted for the… 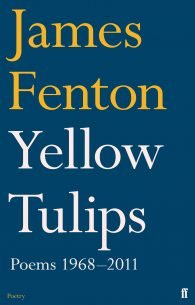 In the aftermath of the massacre of a clan, an epic story of self-sacrifice and revenge unfolds as a young orphan…

The Orphan of Zhao
James Fenton
£9.99 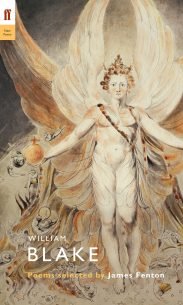