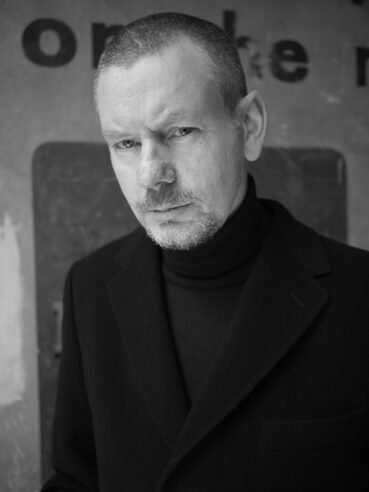 J. G. Sinclair was born in Glasgow, Scotland. He is the author of the novels Seventy Times Seven and Blood Whispers. As the actor John Gordon Sinclair, his first film won him a BAFTA nomination for Most Promising Newcomer to a Leading Film Role, and his first outing in London’s West End won him an Olivier Award for Best Actor. He lives in Surrey with his wife and their two children. 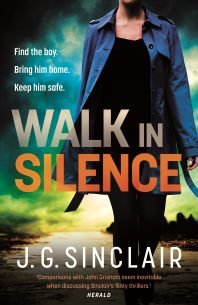 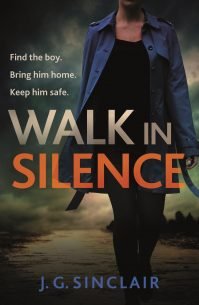 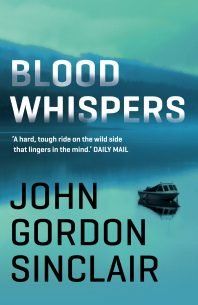 How do you tell the truth in a world full of lies? 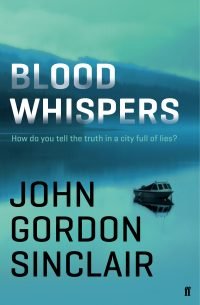 Blood Whispers, by John Gordon Sinclair: ‘How do you tell the truth in a world full of lies?‘