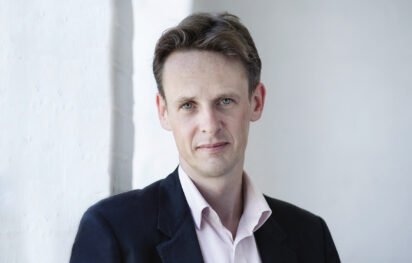 Ian Bostridge is universally recognised as one of the greatest Lieder interpreters of today. He has made numerous award-winning recordings of opera and song, and gives recitals regularly throughout Europe, North America and the Far East to outstanding critical acclaim.

On stage, he was the original Caliban in Thomas Adès’s The Tempest, and he played Gustav von Aschenbach in the landmark 2007 production of Death in Venice directed by Deborah Warner. In 1999 he gave the premiere of Hans Werner Henze’s song cycle, Sechs Gesänge aus dem Arabischen, which was specially written for him, and which was subsequently recorded.

He read Modern History at Oxford and received a D.Phil in 1990 on the significance of witchcraft in English public life from 1650 to 1750. His books include Witchcraft and its Transformations c.1650 to c.1750 (1997), A Singer’s Notebook (2011) and Schubert’s Winter Journey (2015). He is Humanitas Professor of Music at Oxford, and a regular contributor to the Guardian and the TLS. He is married to the writer and critic Lucasta Miller, and they live in London with their two children. In Schubert’s Winter Journey, Ian Bostridge brings to life Franz Schubert’s song cycle Winterreise, one of the most powerful compositions in…