Born Herbert George Wells in Kent in 1866, H. G. Wells was an outspoken socialist and pacifist, whose works caused some controversy. He is more widely known as a science fiction writer for the novels that he published between 1895 and 1901: The Time Machine, The Island of Doctor Moreau, The Invisible Man, The War of the Worlds, When the Sleeper Wakes and The First Men in the Moon. All, except for When the Sleeper Wakes, have been made into films.

Along with Jules Verne, H. G. Wells is also known as ‘the Father of Science Fiction’.

His later novels were more realistic and he wrote many genres, including contemporary novels, history and social commentary. 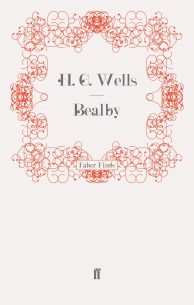 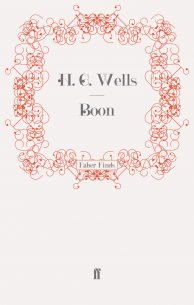 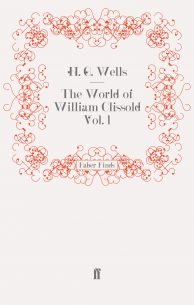 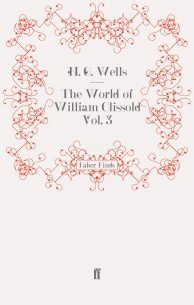 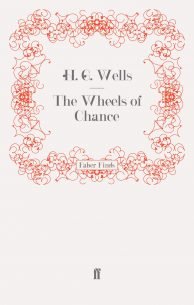 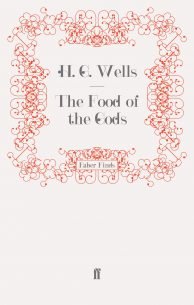 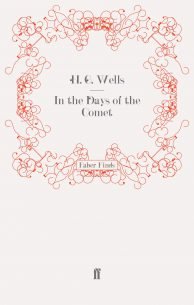