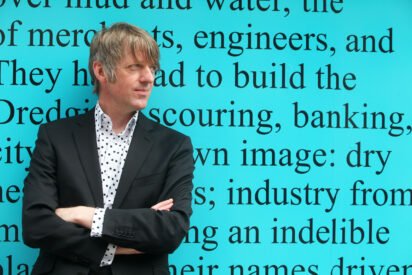 Glenn Patterson is the author of eight previous novels, the most recent of which, The Mill for Grinding Old People Young, was the 2012 Once City One Book choice for Belfast. He has written plays for Radio 3 and Radio 4 and is the co-writer of Good Vibrations (BBC Films/The Works), an award-winning movie based on the life of Belfast punk impresario Terri Hooley, released in spring 2013. A collection of his journalism, for among others the Guardian, Sunday Times and Irish Times, was published in 2006 as Lapsed Protestant and in 2008 he published the memoir memoir Once Upon a Hill: Love in Troubled Times. He is currently at work on a novel set in the DeLorean motor plant in the early 1980s; a related screenplay has already been commissioned. He lives in Belfast. 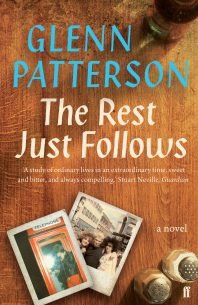