Gerard Donovan is the author of the novels Schopenhauer’s Telescope, which won the 2004 Kerry Group Irish Fiction Award and was longlisted for the 2003 Booker Prize, Doctor Salt and Julius Winsome, described in the Irish Times as ‘a timeless fable of loss, isolation and violence’. In 2008 he published the acclaimed story collection, Country of the Grand. 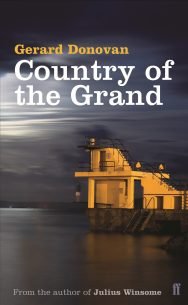 Country of the Grand is a stunning and elegiac collection of interrelated stories from Gerard Donovan, the acclaimed author of Julius…

Country of the Grand
Gerard Donovan
£9.99 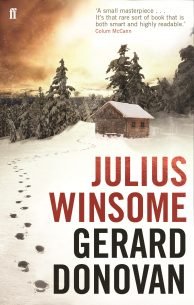 Julius Winsome, by Gerard Donovan – the acclaimed and prize winning author of Schopenhauer’s Telescope – is an extraordinary novel of…