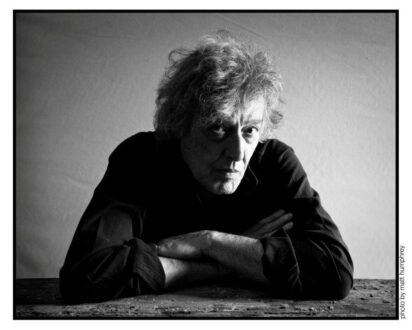 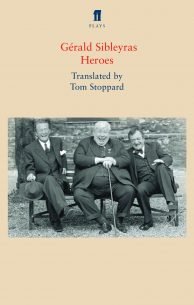 One must strive a little for the epic, old boy. It’s 1959 and Philippe, Gustave and Henri, three veterans from the…