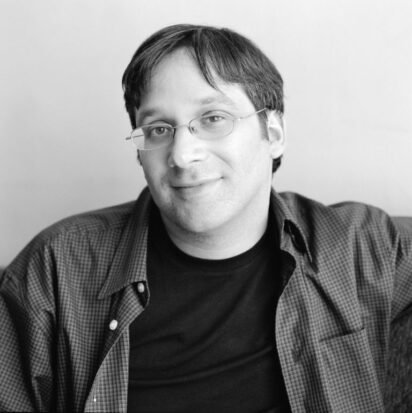 Gary Marcus is a Professor of Psychology at New York University and Director of the NYU Infant Language Learning Center. A high-school dropout, Marcus received his PhD at the age of twenty-three from MIT, where he was mentored by Steven Pinker. He was tenured professor by the time he was thirty.

The author of The Birth of the Mind and editor of the Norton Psychology Reader, he has been a fellow at the Center for Advanced Study in Behavioral Sciences at Stanford. His writing has appeared in the New York Times and the Los Angeles Times, among other American newspapers. 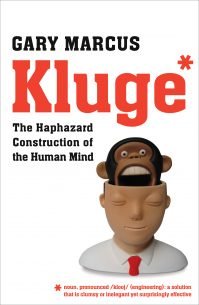