Francis Bennett was educated at Radley and Cambridge. He worked in publishing for nearly twenty years, finally as the Group Managing Director of Thomson Books. In 1987 he co-founded Book Data, the first bibliographic agency anywhere to introduce full information about titles. He was its Managing Director from 1987 until 2005 when he was appointed Chairman. He retired from Nielsen BookData in 2006.

For many years Francis Bennett served as the Vice-Chairman of the Book Development Council, the export department of the UK’S Publishers Association. He has Chairman of the Society of Bookmen and has served on many other boards, committees and panels. He has received a British Book Award ‘Lifetime Achievement’. He now acts as a publishing consultant. 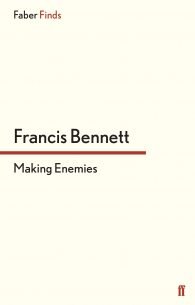 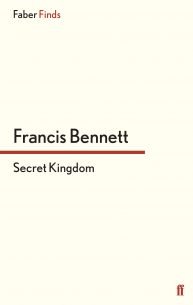 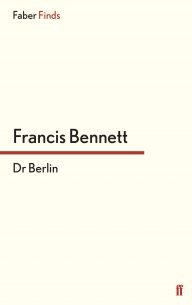