F.R. Leavis was born in 1895 in Cambridge, where he would live and teach for most of the rest of his life. He volunteered as a stretcher-bearer in the First World War, and was badly gassed on the Western Front. Appointed Director of Studies in English at Downing College, Cambridge, in 1930, he remained there for the next thirty years, often at odds with the University establishment. In 1932 he and his wife Queenie Roth founded the hugely influential journal Scrutiny, which ran until 1953. He was one of the most important figures in the development of modern literary criticism, and in the elevation of English as a serious academic subject. He died in 1978. 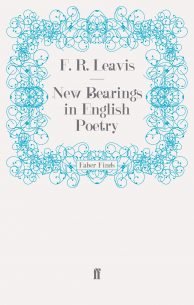 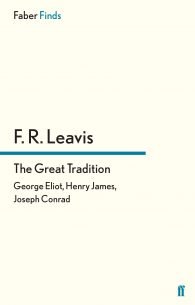 F. R. Leavis was the chief editor of Scrutiny, which between 1932 and 1953 had some claim on being the most…