Derek Taylor was the Beatles’ press officer in 1964 and the Apple Press Officer from 1968 until 1970. Between these years, he represented many acts including the Beach Boys and the Byrds. He continued to work with the Beatles in the 1980s and 1990s, particularly on the Anthology book, CD and documentary film project. He has published six books, of which this is the first. 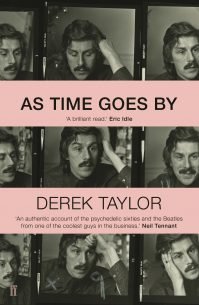 A spellbindingly intimate insider’s account of the 1960s music industry by one of the Beatles’ most trusted friends.