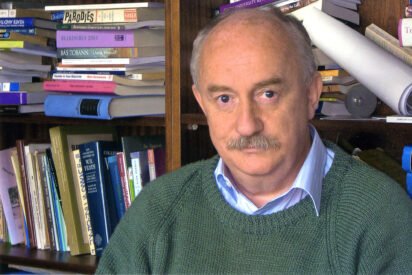 Declan Kiberd is the author of Inventing Ireland: The Literature of the Modern Nation, which won the Irish Times Prize in 1995. It is one of the most influential works on Irish culture published in the last twenty years. His Irish Classics came out in 2000 and won the prestigious Lannan Prize in the USA. He is the Professor of Anglo-Irish Literature at University College Dublin and is a widely respected broadcaster, critic and reviewer. 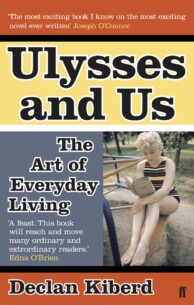 Ulysses and Us: The Art of Everyday Living by Declan Kiberd shows how James Joyce’s masterpiece can teach us to live…