David Stubbs is a British author and music journalist. Alongside Simon Reynolds, he was one of the co-founders of the Oxford magazine Monitor before going on to join the staff at Melody Maker. He later worked for NME, Uncut and Vox, as well as the Wire. His work has appeared in The Times, Sunday Times, Spin, Guardian, Quietus and GQ. He has written a number of books, including Mars by 1980: The Story of Electronic Music which was a Rough Trade Book of the Year. He lives in London. 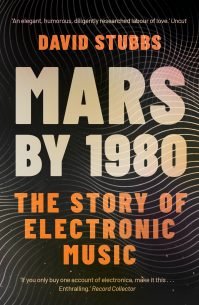 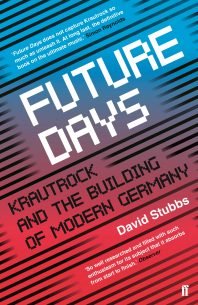 The indispensable and definitive guide to Krautrock, in paperback for the first time.