David Selbourne is a British political philosopher, social commentator and historian of ideas. Lord Carlile of Berriew has described him as ‘perhaps the leading political philosopher and theorist of our day’ and Douglas Murray of the Social Affairs Unit as ‘ one of our most significant historians.’

Reflecting his wide-ranging and impressive intellectual accomplishment, Faber Finds are reissuing four of his titles: his most famous book, The Principle of Duty, The Making of A Midsummer Night’s Dream, A Doctor’s Life: The Diaries of Hugh Selbourne M. D., 1960-63 (edited by David Selbourne) and Death of the Dark Hero: Eastern Europe 1987-90. 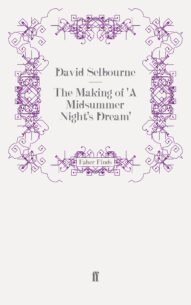 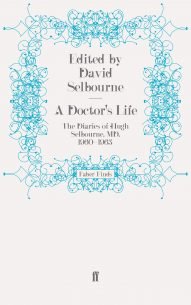 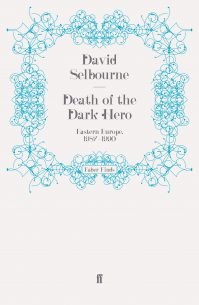