Cyril Hare was the pseudonym for the distinguished lawyer Alfred Alexander Gordon Clark. He was born in Surrey, in 1900, and was educated at Rugby and Oxford. A member of the Inner Temple, he was called to the Bar in 1924 and joined the chambers of Roland Oliver, who handled many of the great crime cases of the 1920s. He practised as a barrister until the Second World War, after which he served in various legal and judicial capacities including a time as a county court judge in Surrey.

Hare’s crime novels, many of which draw on his legal experience, have been praised by Elizabeth Bowen and P.D. James among others. He died in 1958 – at the peak of his career as a judge, and at the height of his powers as a master of the whodunit. 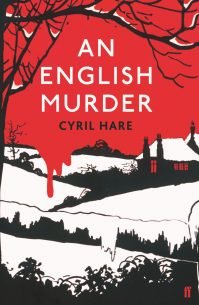 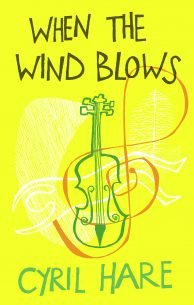 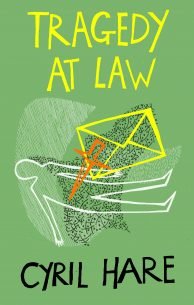 These thirty stories, selected and introduced by fellow crime writer and lawyer Michael Gilbert, are a terrific introduction to Cyril Hare’s… 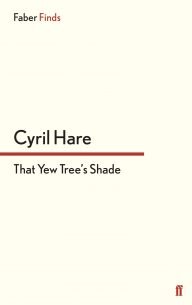 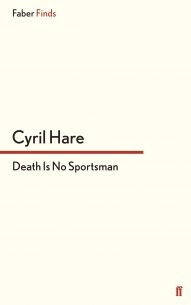 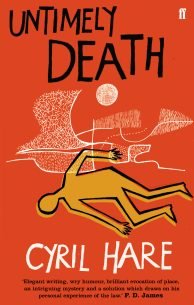