Christopher Logue (1926-2011) was educated at Prior Park College, Bath, and at Portsmouth Grammar School. He served as a Private in the Black Watch and spent sixteen months in an army prison. His publications include several volumes of poetry and a pornographic novel. The first collection of his reinterpretation of Homer’s Iliad, War Music, was shortlisted for the 2002 Griffin Poetry Prize; Cold Calls, the fifth instalment of the War Music series, won the Whitbread Poetry Prize in 2005. The first complete single-volume edition of War Music, including previously unpublished material, was published in 2015. 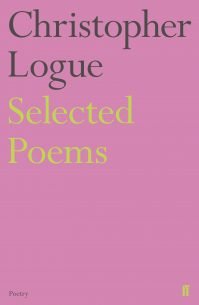 For the second half of his long life, Christopher Logue (1926-2011) – political rebel, inventor of the poster poem, pioneer of… 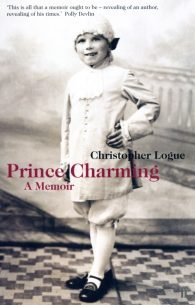 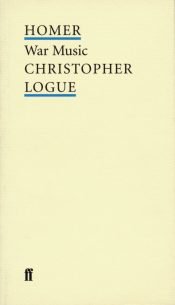