After dropping out of school at 15, Christopher Bray worked for eight years as a typesetter and designer, before resuming his studies in the University of Warwick’s department of Film and Literature.

He has since written on movies, books, music and paintings for the Daily Telegraph, the Sunday Times, the TLS, Literary Review, the New York Times, the New Statesman and The Word.

The author of Michael Caine: A Class Act, a book the renowned film critic David Thomson described as “Excellent… Bray has thought hard about this man, and he has a fascinating story to tell”, he lives in
south-east London. 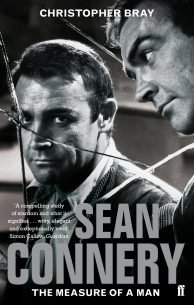 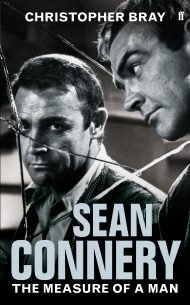