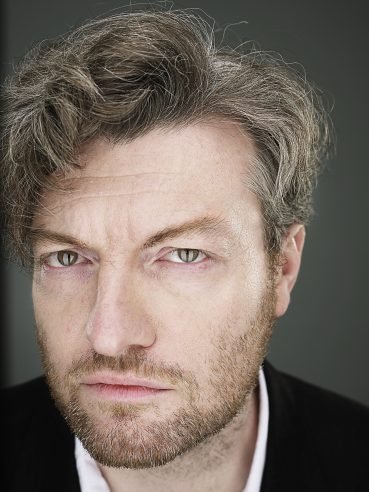 Charlie Brooker has worked as a writer, journalist, cartoonist and broadcaster. His TV writing credits include Nathan Barley, BAFTA-nominated satirical horror Dead Set and the Rose D’or-winning sci-fi festival-of-cheeriness Black Mirror. He also writes and presents the RTS-winning ‘Wipe’ series of BBC shows, Channel 4’sTen O’Clock Live,and Radio 4’s So Wrong It’s Right. He is also well known for his weekly columns in the Guardian newspaper. But so what? One day, he will die. Charlie Brooker’s I Can Make You Hate is the hilarious new book from the award-winning writer and broadcaster, now in paperback. 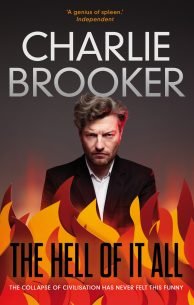 The Hell of it All is a new collection from Charlie Brooker, the celebrated and anarchic author of Screen Burn, Brass… 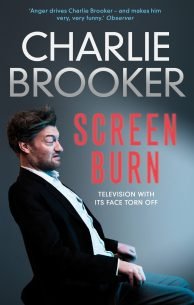 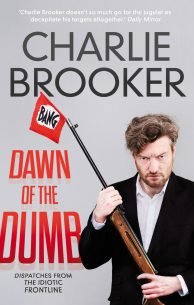 Dawn of the Dumb, by Charlie Brooker: ‘I don’t get people. What’s their appeal, precisely? They waddle around with their haircuts…