Charles Simic was born in 1938 in Belgrade, Yugoslavia and emigrated to the United States in 1954. His first collection was published in 1971, and in the three decades that have followed he has received numerous awards and honours for his work, including the Pulitzer Prize and the PEN International Award for translation. Since 1973, Simic has taught English at the University of New Hampshire. 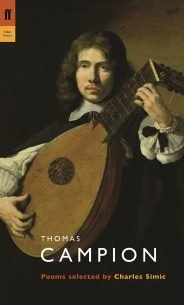