Born to parents who were both on the stage (her father was the actor James Dale), Celia Dale’s first novel, The Least of These, was published in 1943 and she went on to write ten others. She won the Crime Writer’s Association Veuve Clicquot Short Story award for Lines of Communication and A Personal Call and other stories in 1986 and worked on the Daily Express and the Sunday Express. She also worked as a book reviewer and a publisher’s advisor and many of her stories have been adapted for radio and television. She lives in London. A Dark Corner is a chilling depiction of domestic horror. First published in 1971 it tells the story of Errol, a… 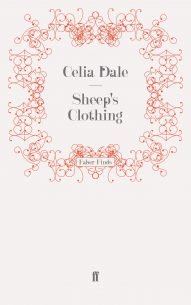 From the Queen of the suburban terror story and the author whom Ruth Rendell described as ‘quiet, clever and subtle’ comes… 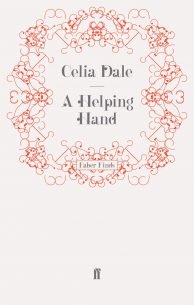 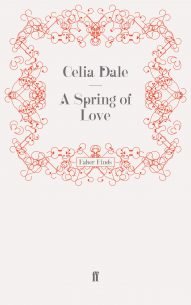 Esther Williams is thirty and single. She lives with her grandmother in a small house and her life is one of…