Carol Ann Duffy was born in Glasgow and grew up in Stafford. She won the 1993 Whitbread Award for Poetry and the Forward Prize for Best Collection for Mean Time. The World’s Wife received the E. M. Forster Award in America, while Rapture won the T. S. Eliot Prize 2005. She is currently Professor of Contemporary Poetry at Manchester Metropolitan University. Her most recent volumes are New and Collected Poems for Children (2009) and The Bees (2011), which won the Costa Poetry Award. Her Collected Poems was published in 2015. She is Poet Laureate. 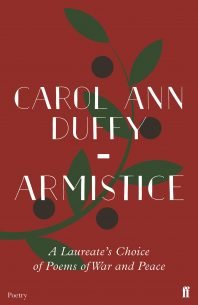 Poet Laureate Carol Ann Duffy chooses 100 poems to commemorate the Armistice of 1918, and themes of peace and truce more… Now in paperback: a celebration of the most scintillating poems ever composed on our islands, chosen by Poet Laureate Carol Ann… 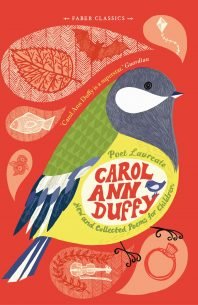 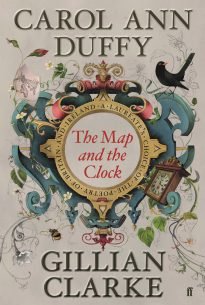 A celebration of the most scintillating poems ever composed on our islands, chosen by Poet Laureate Carol Ann Duffy and Gillian… 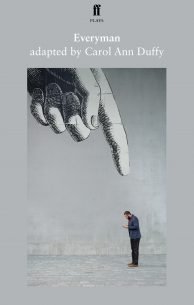 One of the great primal, spiritual myths, Everyman asks whether it is only in death that we can understand our lives.… 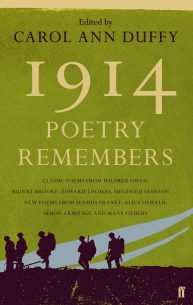 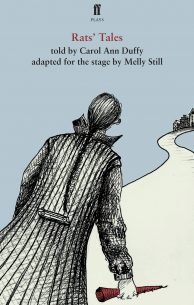 Rats’ Tales brings together a hugely entertaining, dark and magical cycle of folk tales from around the world. The volume contains… 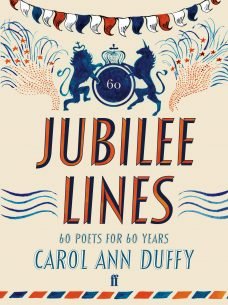 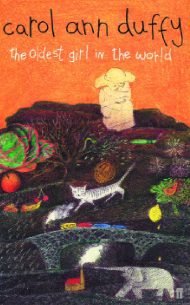 The Oldest Girl in the World by Carol Ann Duffy is a work of great and life-enhancing children’s writing.