Beryl Gilroy was born in 1924 in British Guiana. She trained as a teacher in Georgetown before teaching in several schools and on a UNICEF food programme. In 1952, Gilroy arrived in Britain to study Child Development at the University of London. For years she was denied teaching positions due to the colour bar, but after finally entering the educational system, she rose to become the first black headteacher in Camden in 1969 while raising a young family. As well as her memoir Black Teacher (1976), Gilroy also wrote poetry, essays and fiction including the prize-winning Frangipani House (1986), Boy-Sandwich (1989) and In Praise of Love and Children (1996) as well as numerous titles in the pioneering multicultural children’s series, Nippers. She later gained a PhD in Counselling Psychology and practiced at the Tavistock Clinic, as well as working at the BBC, the Race Relations Board and the Institute of Education, where she was an Honorary Fellow. Gilroy was described after her death in 2001 as ‘one of Britain’s most significant post-war Caribbean migrants.’ 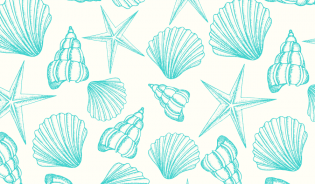