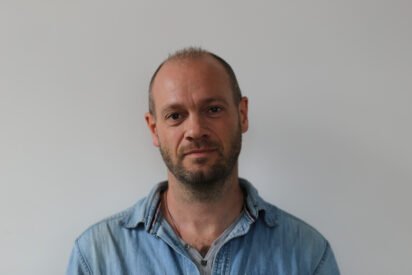 Ben Stewart is a former Guardian Student Journalist of the Year. He was one of the six protesters cleared of criminal damage in a groundbreaking trial after climbing the chimney at Kingsnorth power station. In its ‘Year in Ideas’ issue the New York Times magazine described the verdict as one of the defining moments of 2008. In 2010 he led the first Greenpeace expedition to challenge Arctic oil drilling off the coast of Greenland. In 2013 he was a leading figure in the campaign to free the Arctic Thirty. He lives in London.