Axel Scheffler has achieved worldwide acclaim for his illustration. The Gruffalo, published in 1999, has become a modern classic, selling more than 2 million copies worldwide and translated into more than twenty languages. He is the author of many other award-winning titles, including The Gruffalo’s Child, Monkey Puzzle, Room on the Broom, The Snail and the Whale and Tiddler. An edition of Old Possum’s Book of Practical Cats with Axel’s illustrations was published by Faber in 2009. In 2010, Faber published How to Keep a Pet Squirrel, a gift book for adults. Born in Germany, Axel now lives in London. 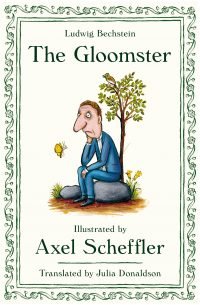 Acclaimed illustrator Axel Scheffler returns with The Gloomster, a book that captures how many of us feel at least some of… 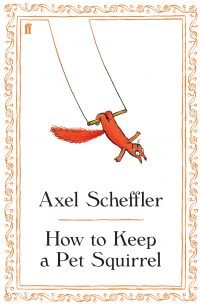 A charming adult gift title from the bestselling illustrator of The Gruffalo.