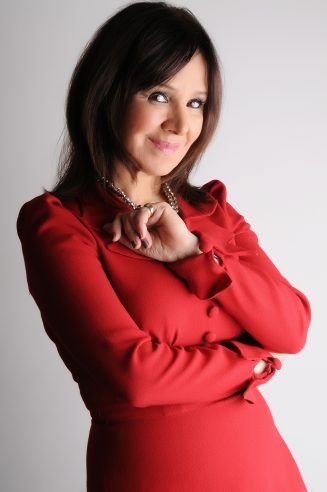 Arlene Phillips is a world-famous director and choreographer. She has collaborated on music videos with Aretha Franklin, Robbie Williams, George Michael, Elton John, Queen, Duran Duran, Diana Ross, and many more; on international stage shows such as Saturday Night Fever, Starlight Express, Joseph, Jesus Christ Superstar, The Sound of Music, Grease, We Will Rock You and The Wizard of Oz; and in numerous television productions. It’s time to tango in the latest magical adventure in this fantastic series for dance-mad girls. 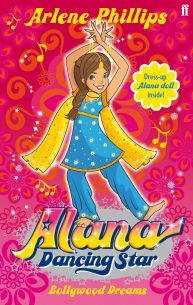 The latest title in Arlene Philip’s magicial dance series takes us to the exciting and glamorous world of Bollywood. 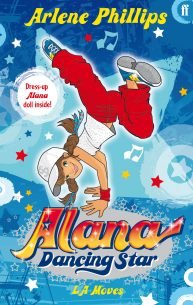