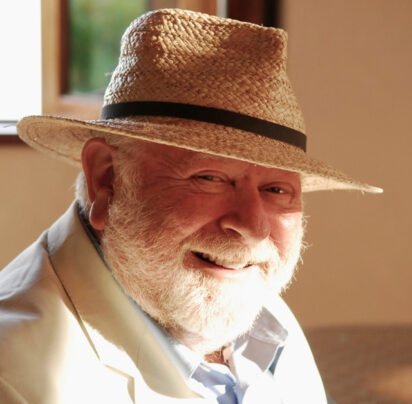 Antony Jay has enjoyed a distinguished career as writer, broadcaster and producer. He was founder and editor of the BBC’s legendary Tonight programme and is editor of The Oxford Dictionary of Political Quotations, and author of Elizabeth R and two documentaries on the Royal Family. He is a Commander of the Royal Victorian Order.

Antony Jay and Jonathan Lynn’s BAFTA award-winning political comedy Yes Minister first aired on BBC2 in 1980 and ran until 1984. The sequel, Yes Prime Minister, ran from 1986 until 1988. The programmes have been seen in 84 countries, and both series are now available on BBC DVD. They won a Special Award from the Campaign for Freedom of Information, and numerous other awards. They also wrote The Complete Yes Minister and Yes Prime Minster, Volumes 1 and 2 (in paperback combined as The Complete Yes Prime Minister) which cumulatively sold more than a million copies in hardback, were on the British top-ten bestseller list for three years and have been translated into numerous languages.